Feed at the rate of 1 scoop daily. 1 scoop = approximately 15 g (included) While other vitamin or mineral deficiencies may not be easily noticeable to the eye, issues with Zinc levels often present in ways that are readily seen.

A definite sign of Zinc deficiency is bleaching of the coat and red ends on black manes and tails. This is typically blamed on sun exposure, which is true, but horses with adequate levels of melanin, the pigment that gives skin and hair its color, will not undergo these changes. Melanin also protects against UV radiation and chemical damage. Zinc in combination with Copper supports the production of melanin in darkly colored manes and coats.

Zinc deficiencies have been linked to:

This Poly Zinc supplement is coated with polysaccharide, which protects it from being released until it reaches the digestive site where it is most effectively absorbed for maximum bioavailability.

Liver biopsy is the only definitive way to diagnose Zinc deficiency, but poor hoof quality, bleached coats and flaking skin are common outward signs. Hay analyses from across the United States confirm that Zinc is the most common trace mineral deficiency. Analysis of your own hay can confirm this.

There are no reviews yet. 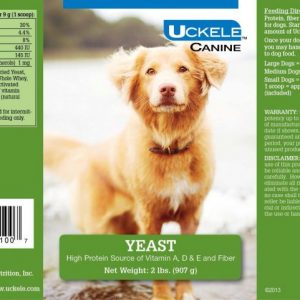 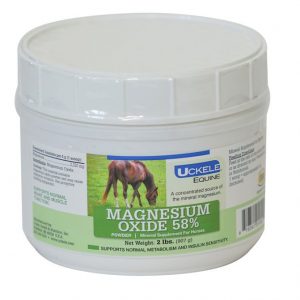 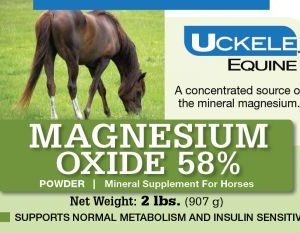 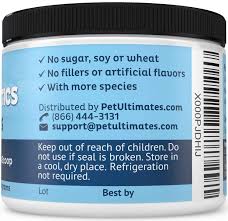 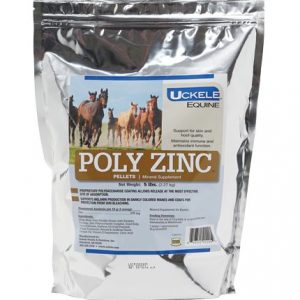 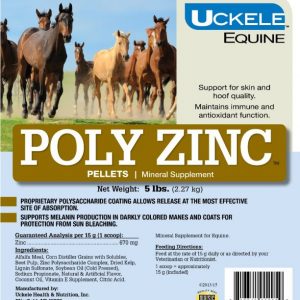 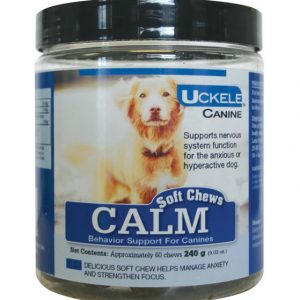 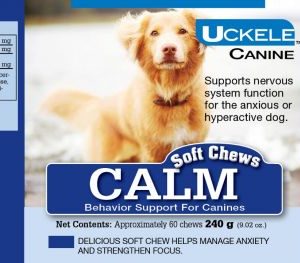 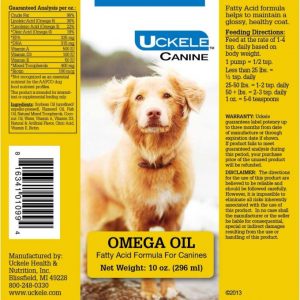 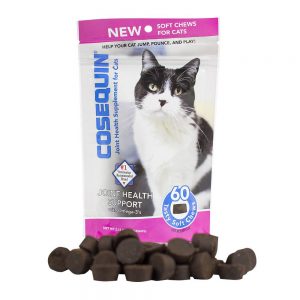 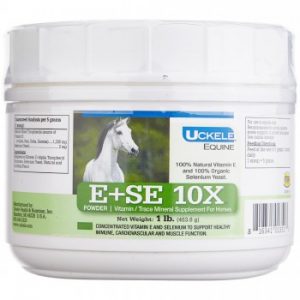 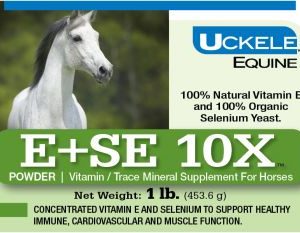